Avenger alarms are only supplied to caravan manufacturers for factory fitment. These instructions and the wiring diagram are to assist dealer's service technicians.

NOTE THAT THE PP3 BATTERY IN THE CONTROL BOX IS A RE-CHARGEABLE ONE. DO NOT REPLACE IT WITH A DRY CELL BATTERY.

Control box - with integral re-chargeable PP3 battery and 10-way socket that can be disconnected after installation for testing/fault finding. The control box must be mounted just inside the door of the caravan. Then the owner can insert the key into the key switch to turn the alarm ON / OFF from just outside the caravan.

PIR head - that should be fitted at eye level "looking across" the caravan’s interior. Fit on the same side as the caravan’s door. This will prevent the owner from triggering the alarm when switching the alarm ON / OFF. Avoid fitting where it "looks" straight at a window.

Ensure that the 12Volt leisure battery is disconnected, the mains hook up is disconnected and the 12S plug is not plugged into a tow vehicle (or test box). It’s well worth spending a few minutes deciding where to fit the alarm system’s components. Often wiring can be run at the back of bed boxes and cupboards, which saves drilling through the floor and working underneath the caravan. The wiring diagram shows how the system is connected.

This is built into a standard double socket box. It mounts into a suitable cut out in the furniture just inside the main door. Remove the 2 securing screws from the front panel. Carefully lift the front panel up to expose the circuit board. Press the sliding clips on the sides of the box until they hinge inside the box. Insert the 10-way plug into the socket on the base of the box. Now insert the box (correct way up) into the cut out then press the sliding clips outwards until they "click" into position. Place the front panel onto the box, insert and tighten the two securing screws. Make sure that you do not trap the key switch wires. Finally, fit the two plastic screw covers into the fixing screw holes to hide the fixing screws.

AVONDALE CARAVANS - this should be mounted at eye level in the front corner of the caravan and on the same side as the control box. The PIR will look across the caravan detecting an intruder, but not detecting the owner using the key switch to turn the alarm ON or OFF. NOTE - later model Avondales use a ceiling mounted PIR.

Avoid mounting the PIR head where it is directly facing a window. Remove the front half of the case by undoing the single screw, then carefully hinging it down and off. Carefully remove the printed circuit board, which is secured by one screw. The PIR head is mounted using the pre-drilled holes in the base. Re-fit the printed circuit board, and then connect the three wires from the control box as shown on the wiring diagram. Refit the front half of the case and secure it with the single fixing screw.

LUNAR CARAVANS - this should be fitted in the ceiling away from any heat sources. Remove the lens cover using a wide flat bladed screwdriver between the two case halves. Carefully remove the printed circuit board, which is secured by one screw. The PIR head is mounted using the pre-drilled holes in the base. Re-fit the printed circuit board, and then connect the three wires from the control box as shown on the wiring diagram. Refit the lens cover by aligning the "ears" then press firmly until the cover "snaps" into place.

Please refer to the wiring diagrams at the end of the text. The early model Avondale Avengers used a wall mounting PIR detector. Later models use a ceiling mounted PIR . The second diagram is for the Lunar Avenger which uses a ceiling mounted PIR and later model Avondales. The connections to the PIRs are the only differences between the two wiring diagrams.

Finally, connect the 12 Volt supply from the leisure battery to the control box. Do not use twin flat speaker cable, as it is rather thin for this application. A 0.75mm or 1.0mm cable (24/0.2) or similar is recommended. In some caravans it is practical to connect these wires via the battery charger, but in others it may be easier to connect direct to the leisure battery (always through an in line fuse).

Step outside the caravan, then reach inside and insert the key into the key switch on the control box. Press the key inwards and turn clockwise to switch the alarm ON, the siren should "cheep" twice then remain silent. The red LED on the control box will start flashing regularly. Turn the key anti-clockwise to switch the alarm OFF, the red LED will stop flashing. When the alarm is ON and the alarm is triggered the siren should sound for 2 minutes, unless switched OFF with the key switch.

With the alarm ON any of the following actions will trigger the alarm.

Winding up the "alarmed leg" will trigger the alarm instantly

If the re-chargeable PP3 battery is charged and the alarm switched on, disconnection of the 12V battery will trigger the alarm.

WHEN TESTING THE ALARM’S 12N PLUG OPERATION PLEASE NOTE THAT THE VAN MUST BE COUPLED TO THE TOW VEHICLE (That is, the tow head of the caravan must be on the tow ball of the tow car).

REFER TO PLUG DIAGRAM AT THE BOTTOM OF THIS PAGE 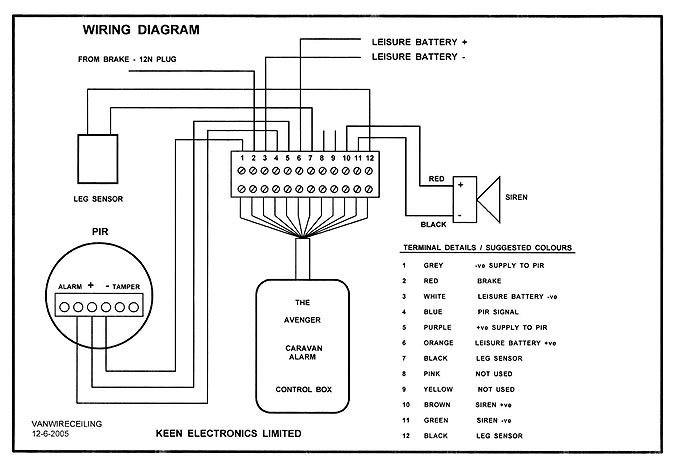 REFER TO PLUG DIAGRAM AT THE BOTTOM OF THIS PAGE 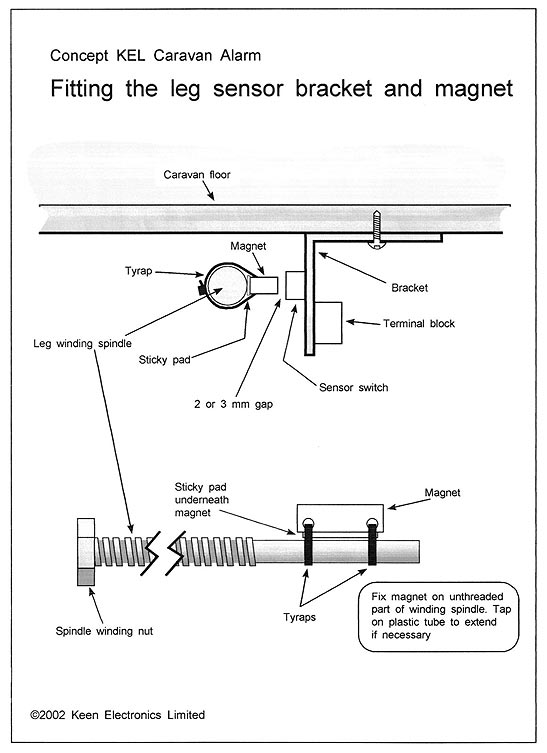 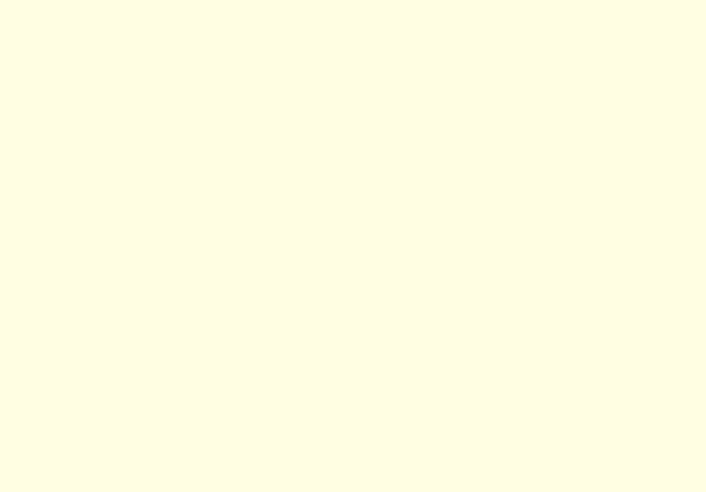